Post-traumatic disorder, or PTSD as many refer to it as an extremely difficult mood disorder to live with. Thankfully, recent studies have shown ketamine to be a very effective treatment for PTSD.

From those who have served our great country to everyday individuals who have experienced a traumatic event in their lives carry the risk of developing PTSD. 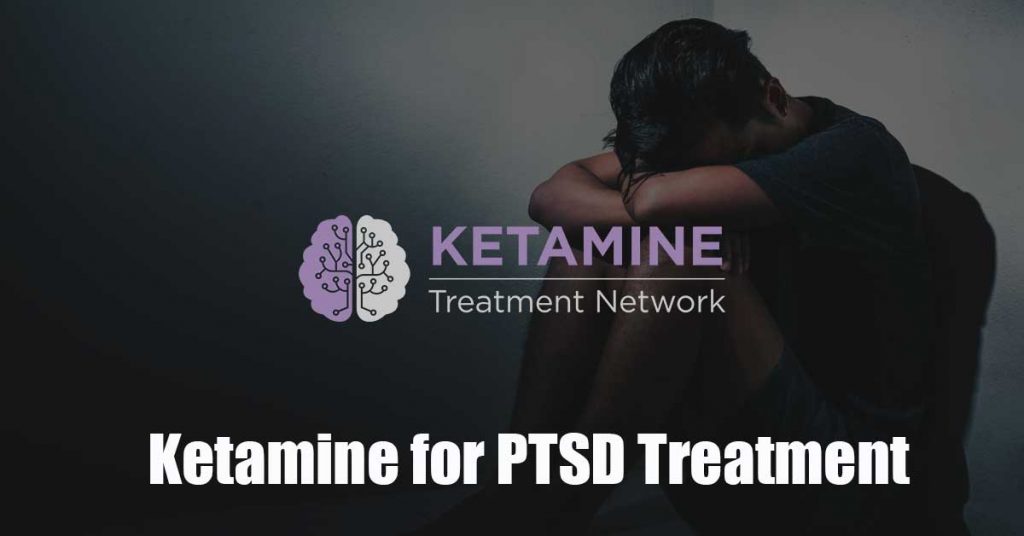 Why Try Ketamine for PTSD?

Differing from the vast majority of treatment options for PTSD in and around Pasadena, CA, Ketamine works quickly to reduce the effects of PTSD. Instead of waiting weeks and sometimes months, ketamine starts working fast. A good number of patients have reported feeling better within several hours of their first infusion.

What is Post-traumatic Stress Disorder?

Post-Traumatic Stress Disorder is a mental condition that comes along after witnessing or being involved in a traumatic event. Often, a larger percentage of people who go through horrifying events have challenges adjusting to their normal lives. While to some this might be temporary and only last for a short time, others are haunted by the flashes of these events for months or maybe years, ultimately resulting in PTSD.

Do You Have PTSD?

PTSD symptoms tend to vary from one patient to another. The onset of the symptoms can vary from one person to another. Some will show the signs as early as one month after the tragedy while for others it can be years before the symptoms come creeping in.   People with PTSD will have challenges doing their daily chores or living a normal life. Most of the prevalent symptoms of PTSD include: Intrusive memories will be exhibited as flashbacks, nightmares about the trauma, emotional reaction to anything that reminds them of the events, and traumatic memories that can be recurring.

Individuals with avoidance symptoms will avoid making conversation relating to the traumatic event or try to prevent people or places that remind them of the terrifying incident. Adverse changes in thinking patterns and mood take many forms. They include the following:

Regarding physical and emotional changes—which could also be termed as arousal symptoms— the person will have problems sleeping or concentrating. They get easily frightened, have guilt or feelings of shame, engage in self-destructive behavior, and have emotional outbursts like rage and anger.

Contact A Verified Ketamine Treatment Provider in Your City Today.

Interest in finding out if you are a good candidate for ketamine treatment for PTSD? Fill out our quick form and we will have one of our locally verifed ketamine clinics closest to you get back in touch to schedule your consultation.